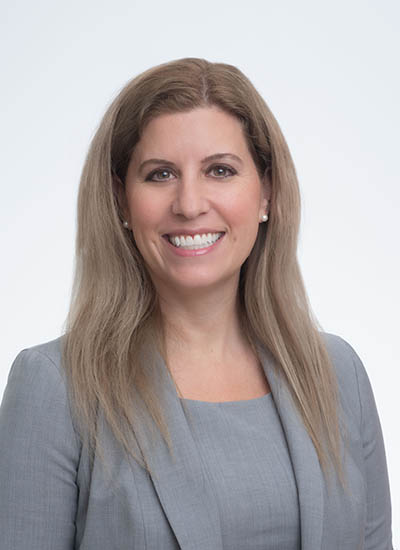 Giselle earned her Juris Doctorate from Arizona State University in Tempe, AZ, where she received the State Bar of Arizona’s Outstanding Tax Law Student award her 3L year and her LL.M. in Taxation from Northwestern University in Chicago, IL.  Giselle is also a CPA (Arizona) and has been certified as a Tax Law Specialist by the State Bar of Arizona.  In 2016, she received a gubernatorial appointment to the Arizona State Board of Accountancy.  Giselle was named a Southwest SuperLawyers Rising Star in the area of tax for 2016-2019. Giselle is licensed only in Arizona and is also admitted to the United States Tax Court and the Court of Federal Claims.

When not in Tax Court, Giselle can be found indulging her passion for genealogy or in a dance class. She is a former Regent of her local chapter of the Daughters of the American Revolution, and she is also active in Daughters of Utah Pioneers and currently serves on the board of the Georgia chapter of the General Society of Mayflower Descendants.

What is your favorite quote?

“The avoidance of taxes is the only intellectual pursuit that carries any reward.” – John Maynard Keynes

What is your favorite part about working at Wiggam Law? 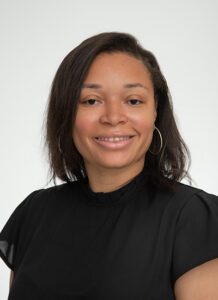